My modelling and painting skills are pretty limited, mostly focused on getting the metal where the table is. peter Pig is a manufacturer I love. However I have painted four Samurai armies now, and I think this will be my last, that of Tokugawa Ieyasu in the 1560s.   At that time his name was Matsudaira Kurandonosuke Motoyasu.  Choosing this period I can also do his overlord and pair the army off against the warrior monks.

An easy conversion of a Peter Pig Figure just chop the helmet to make a simple style. circa 1564 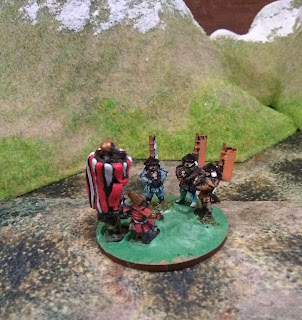 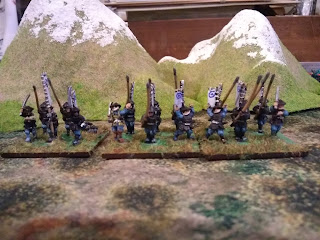 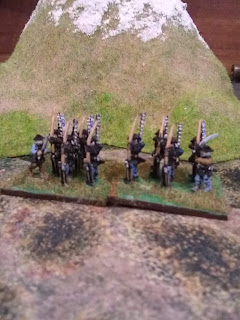